Visa and Legal services for the 21st Century. Our experience and professionalism gets you results. We are committed to customer service excellence

Martin Udall & Associates sets the industry standard in innovation in the area of immigration law and finding you the right visa for Australia. We are committed and dedicated to finding the right solution for your individual needs – in a legal, practical and cost effective matter. We never stop trying to help our clients reach their goals – no matter the circumstances.

To expand our client’s migration possibilities because we believe that a visa solution exists for every person, family, business and investor whatever the circumstances. No matter where you are or where you or your business come from, Martin Udall & Associates takes pride in listening to the needs of our clients, understand their journey and getting them to where they need to go. 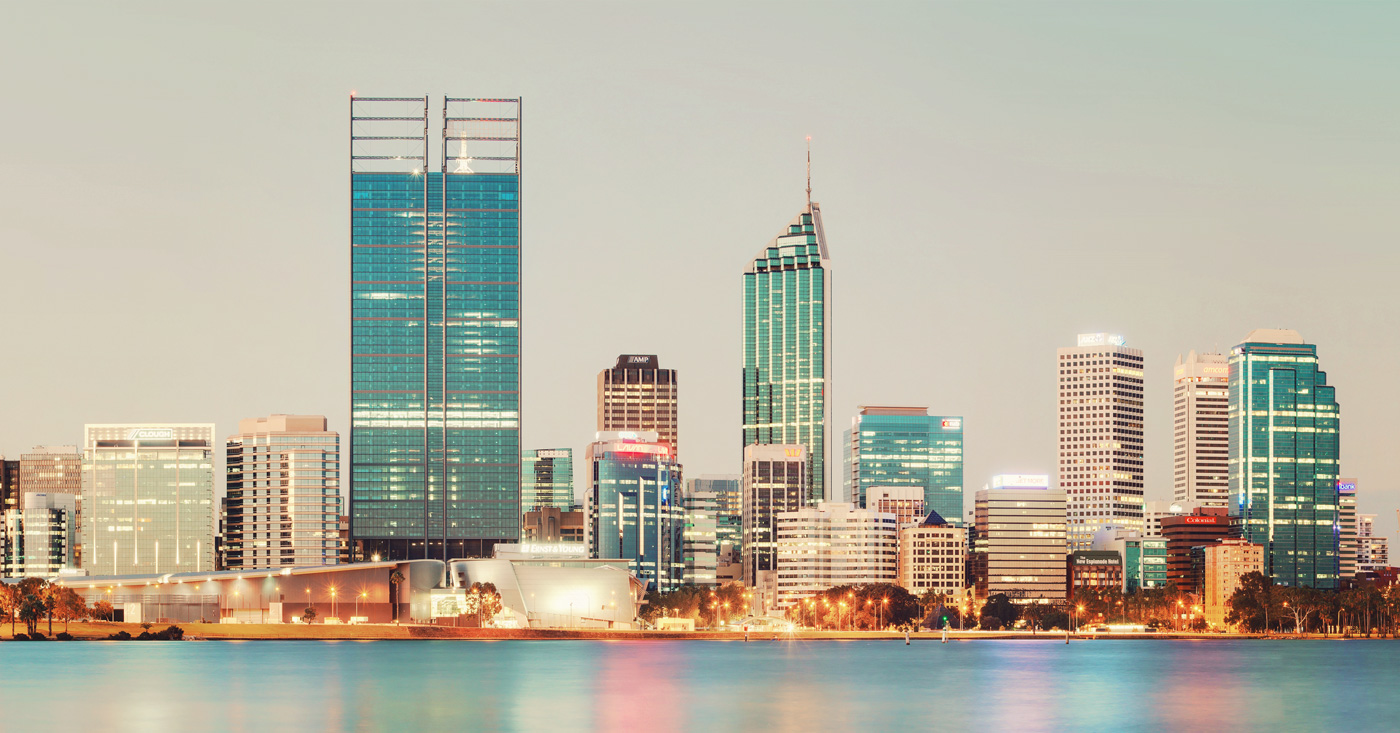 We are an innovative, dynamic firm located in the heart of the CBD in Perth, Western Australia. Specialising in immigration law, we offer boutique, professional and experienced service. Unlike other migration service providers, Martin Udall & Associates is a dedicated immigration law firm. Forward looking and thinking, we embrace technology, learning and change. We understand and listen to what our clients expect in the 21st century. This enables us to offer and specialise in a number of stand-alone services which, for decades, have traditionally been ‘bundled together.’ This is practically unheard of in the legal and migration service industries. The result – cost and time savings for our clients.

Therefore were are able to offer un-paralleled, honest immigration assistance and advice in this area. This gives our clients peace of mind and confidence to help us help guide them on their journey.

Visa and Legal services for the 21st Century. Our experience and professionalism gets you results. We are committed to customer service excellence

Martin Udall is the founder and CEO of Martin Udall & Associates. Has been a practising lawyer since June 2003 and is a registered migration agent.  He began his legal career at the Department of Immigration and Border Protection in Canberra, Australia where he worked as a Legal Officer and then Senior Legal Officer. His caseload dealt with applications across all visa classes and subclasses and citizenship. Martin’s work further involved handling appeals of the minister’s decisions before the Administrative Appeals Tribunal and Australian Federal Courts. Other work involved liaising with local and foreign diplomatic missions and advising on aspects of international law in an immigration context.

Following five successful year at Immigration, Martin accepted a role at an international migration law firm in Sydney, Australia. Working as a Senior Consultant, he successfully advised and assisted clients from across the globe to gain visas to invest, work, live and study in Australia.

He and his team are at your service. 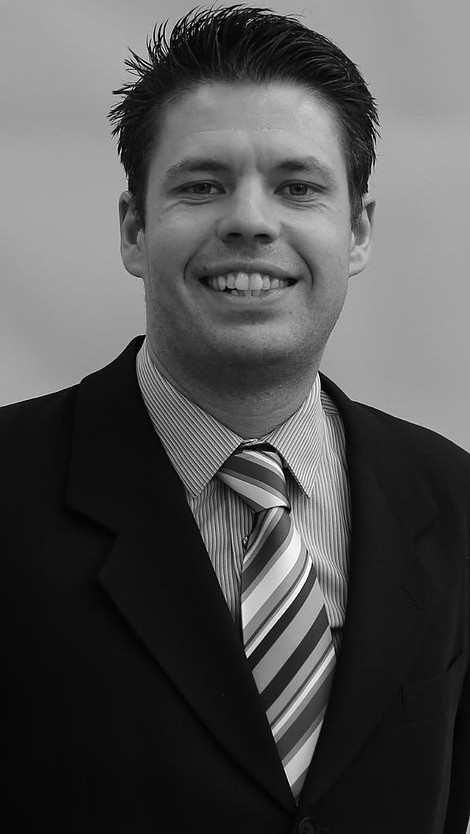